Getting Hitched Without Hitches: How to Avoid Marriage Woes 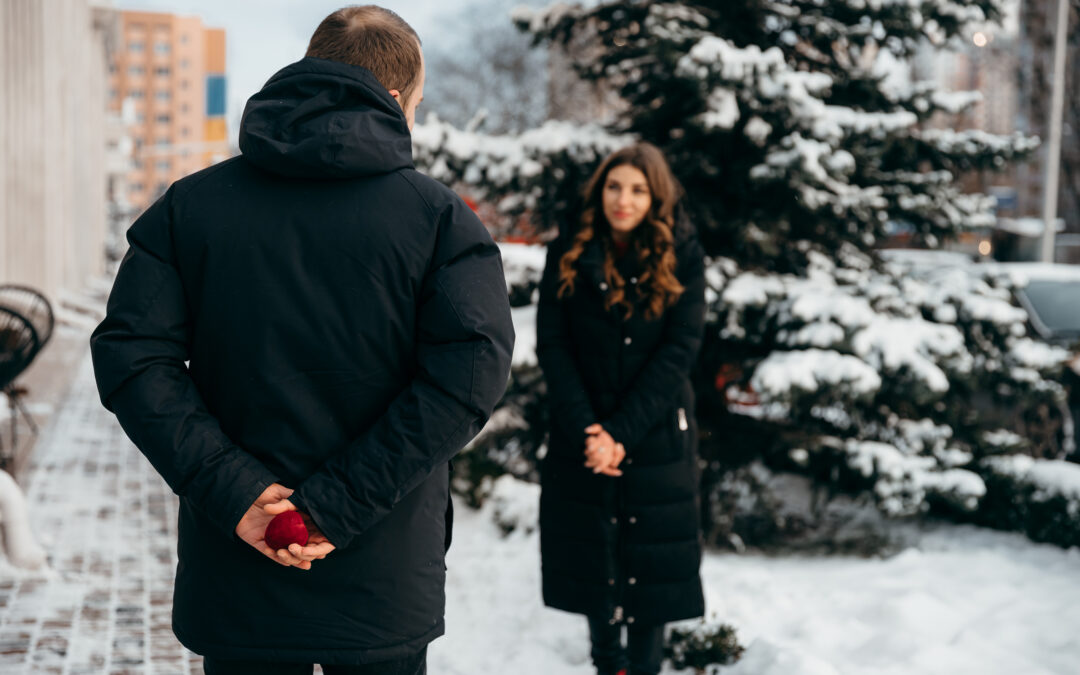 Although every marriage is unique in the specifics, many of its dynamics will not be. The nature of people and circumstances means that even where they are separated by place and time, different couples will find they face identical issues.

Whether it’s a union of two people who got together without due consideration or a happy couple who have been with each other for many years, it’s a given that virtually every marriage will encounter a challenge or two along the way. This is normal. When it happens, it is not something to be ashamed about, it is something to understand and deal with.

Problems can be prevented or minimized by treating each other with mutual respect. Patience and sensitive communication work wonders, but where matters are strained it may be the case that a therapist can help with finding the best route through a rough patch.

Here we present an overview of the most common marital headaches that can arise and strategies for dealing with them including proactive steps and techniques grounded in mediation and psychotherapy.

In many ways, selfishness lies at the heart of all the troubles we explore in this article. Where one person places their needs and wants above those of the other, they are directly contradicting the premise on which they married in the first place.

It does not take a great deal of time for an overlooked spouse to conclude they come low on the list of priorities of a selfish husband or wife. This can lead to low self-esteem, dejection, and isolation.

Even at its mildest, selfishness causes the discomfort of some description. Left unchecked it can easily develop into more worrying actions, with the person becoming uncaring, manipulative, possessive, and abusive.

As trust is one of the foundations of any relationship, it comes as no great surprise that serious damage can be caused where one person feels the other has breached it. The stronger the emotional investment placed in the spouse, the greater the sense of loss when there is a perception it has been cast aside without due cause.

Breaches of trust can range from smaller indiscretions such as a broken promise to major ones like a full-blown affair. No matter the perceived gravity of the wrongdoing, for many people the lying that often accompanies it can be even more hurtful.

The sense of betrayal is a remarkably powerful one for most people so repairing a relationship damaged in that way is a considerable undertaking. Both partners must be committed to making changes for reconciliation to have a chance of success. For one it will be appreciating the hurt and insecurity caused by their behavior. For the other, it will be a willingness to accept the apology of their partner and their promise not to indulge in such a way in the future.

Depending on how serious and long-lasting the errant behavior was, this is an instance where many couples find the help of a professional such as a marriage counselor or psychotherapist invaluable.

This occurs when one or both spouses turn to someone outside the relationship in an effort to have their emotional needs met. Whilst some people regard this as less of a transgression than physical infidelities such as sex, a large proportion of people view it as a worse one on the basis that a meeting of minds is more meaningful than a meeting of bodies.

When it does happen it’s most often a result of feeling emotionally neglected or unfulfilled although there are times it will be due to a form of promiscuity. Either way, it causes damage.

This type of emotional drift is much more likely to occur in a marriage where the spouses do not have a shared outlook, but it can still happen where there is a high degree of compatibility. Key in making this outcome less likely is the communication of not only boundaries but for the purpose of sharing feelings.

Almost everyone gets angry about something or with someone at one time or another. Whilst experts view it as a natural response in certain situations, it becomes destabilizing and even dangerous where it is expressed in the wrong way.

Persistent expressions of passive-aggressive behavior are to be avoided just as are angry outbursts and fits of rage. Before giving vent to feelings of frustration a good rule of thumb is to pause before calmly expressing opinions.

Rejecting the temptation to raise one’s voice or stray off the point will lessen the chance of the situation escalating.

People change. This is not usually for underhand reasons or even a conscious decision. More often it is merely the way they respond to the good and bad that life throws at them.

Nonetheless, where ambitions and plans change at different speeds or in different directions, it can cause friction in even the most harmonious of marriages. If one spouse wishes to implement a plan the other is not ready for, particularly if it goes against a prior agreement, the other may feel betrayed or undermined to some degree.

As is so often the case, honest and ongoing communication is the best way of keeping the risk of discord to a minimum. It will not guarantee there is never any disagreement, but it will help avoid the shock of a big change of heart as well as map the best way forward.

Physical intimacy plays a part in the life of most couples. Whilst it is undeniable that spouses’ sexual appetites can differ, this need not necessarily result in any issue. However, where the difference widens it is not difficult for a reduction in physical contact to transfer into an emotional distance.

The reasons for a drop in interest can also have an impact on how well or badly it is received by the other partner. Many couples find that introducing novelty into their sex life can revive interest. Examples that some couples employ include date nights, role play, and dressing up.

When people get married they make a commitment to share their lives, not to give up their identity or independence. It is unfair to marry someone on the premise of loving them because of – or despite – their beliefs and preferences, and to then set about trying to change them. It is a violation to force or coerce another to change without good reason, no matter if the two involved are married.

Healthy marriage should be about consensual union rather than hierarchical conformity. A hierarchical relationship in which one person seeks to change the other into someone they secretly wish to become is not a healthy or sustainable one.

People are social animals and as such, crave attention and affirmation. One of the primary sources of such affection tends to be one’s spouse, so it is a great disappointment if it has either never existed or begun to wane.

When expressions of love stop being explicitly recognized it can eventually lead to a feeling of being taken for granted and exploited. This in turn can fester as resentment, something which in itself is likely to contribute to a reduction in appreciation being shown.

Marriages that succeed in avoiding this pitfall are either a pairing of two people without much need for such explicit displays or of two people who continue to vocalize their appreciation for each other’s acts of kindness and love.

Psychotherapists emphasize that it can be just as important for spouses to have separate interests as shared ones. However, as with most things in life, moderation is the watchword.

Separate pursuits that lead to a great deal of time apart can allow alienation to take hold. The resolution is not to force the issue and make either partner spend lots of time doing something for which they have little passion, it is to share experiences and observations with one another.

Many couples find it is the quality, not the quantity, of time they spend in each other’s company that stops them from losing sight of why they love their spouse.

For the overwhelming majority of married couples, finances are a shared responsibility. Aside from the lucky few, raising income and allocating outgoings are considerations that can be fraught with difficulty.

Natural differences in attitude toward how to manage money touch upon priorities and habits. When times are tough it is all too easy to lose focus and stray from hard-headed planning into emotional judgments which increase stress and argument.

Reasoned the discussion is how to stop this problem from getting out of control. Sitting down and having an honest conversation allows calm heads to prevail and means suitable plans can be made.

There is a great deal of overlap between the varied symptoms we’ve reviewed. There are ways in which they both cause and are caused by each other. The good news is that although testing circumstances are a near inevitability, falling out of love or into apathy is not.

Set boundaries and stick to them. Talk about and listen to feelings. Make time for each other.

Solid communication underpinned by sensitivity and patience is an essential element of both avoiding and resolving the conflict and difficulties outlined in this article. Many couples achieve this on their own, but for those who are unable to, it is prudent to seek the assistance of a psychotherapist. Jousline Savra, a Licensed Marriage, and Family Therapist in Toluca Lake is an expert specializing in marriage counseling, relationships, and family therapy. She helps couples with any challenges they face in marriage, give her a call today to get your relationship back on track.